The neural network seems mostly to be used on Computer Vision and Natural Language Processing scenarios, while tree-models like GBDT are mainly used for tabular data.

Although this article tries to give an explanation of this, it hasn’t been so promising to me. In my humble opinion, the neural network could finally surpass, or at least be competitive, to the GBDT model.

For example, the paper <TabNet: Attentive Interpretable Tabular Learning> describe a Transformer-like model to simulate the tree-model. The PyTorch implementation is here. I have used it on our own data and it finally reached 90% accuracy ( the accuracy of LightGBM is 93%). In spite of the lower accuracy, this is the first neural model reached 90% accuracy when used on our private data. The author has already done a great job.

One of my team members had accomplished some tests on using GPU for LightGBM training. The result is quite good that GPU could accelerate training speed to 2 times fast.

But this also rises up my interesting about how LightGBM uses GPU for training. Since the GBDT algorithm only use operations like condition checking, data sorting, split point searching etc, it doesn’t have matrix operations which is the strong point of GPU.

Then Jimmy (one of my colleague) send me a paper. This is exactly how LightGBM uses GPU — using GPU for histogram algorithm. The story is: to find the best split point for a feature (or a column of a dataset), LightGBM needs to collect them into bins with different value ranges. This process could be concurrently executed so it could be put into the GPU.

So, GPU could not only used for heavy matrix operation situation but also highly parallel case. Thanks to Jimmy, the paper explained my doubt.

The code for GPU kernel of LightGBM is in three files:

Since it use OpenCL framework to implement, the LightGBM could use both Nvidia and AMD’s GPU to train.

The code for using PyCaret is quite simple:

But it reported error in the first run:

After drop that column, I got the result of models comparison:

Looks the GradientBoostingClassifier works as well as LightGBM.

Bayesian Optimization is a popular searching algorithm for hyper-parameters in the machine learning area.
There are also two popular Python libraries for this algorithm: Hyperopt and Optuna. So I have done some experiments on these two libraries. The trial is using LightGBM to classify tabular data, and the hyper-parameters and their ranges are:

I run 10 trials each time for 10 times, by using different algorithms in Hyperopt and Optuna. The result for Hyperopt is: 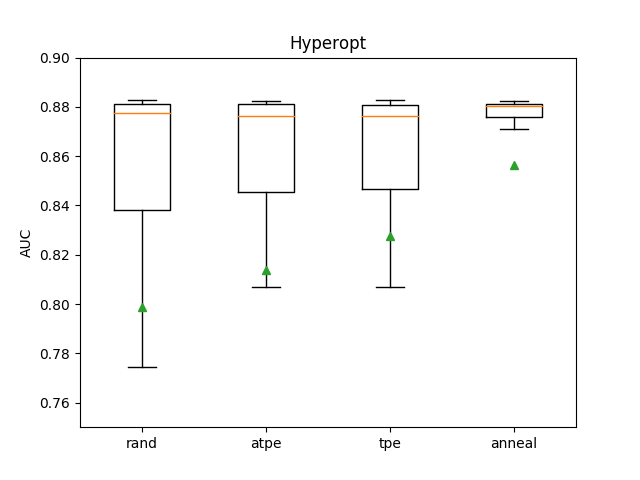 And the result for Optuna is: 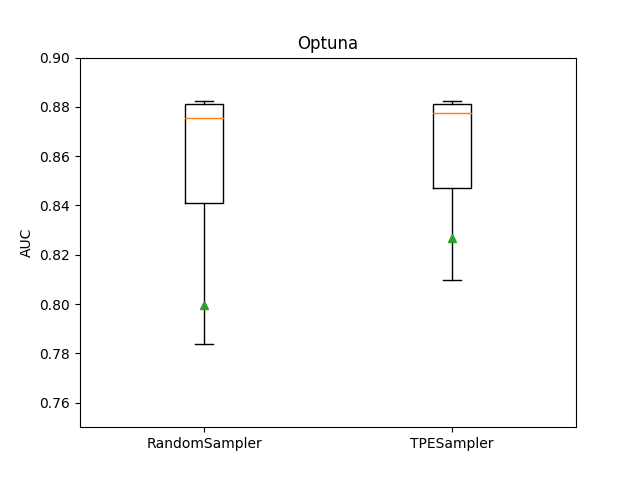 Seems that for my tabular data, TPE and Annealing works best, and Hyperopt works better than Optuna

北野武的小酒馆
by Takeshi Kitano
Not as good as my expectation.

Mathematics for Machine Learning
by Marc Deisenroth
Just give this book a preliminary view. It's easy to understand for most parts hence good for software developers (such as me)